Scientists have spent decades drilling deep into the Earth’s core on a secluded peninsula in northwest Russia. Their borehole is the deepest man has ever gone, at over 40,000 feet. Humans, unsurprisingly, are captivated by what lies under the Earth’s surface. Some people believe that our knowledge of space has surpassed our knowledge of what exists beneath the Earth’s surface. While many people are familiar with the Cold War-era space race between the United States and the Soviet Union, few are aware of the equally fascinating effort to conquer our underground world. 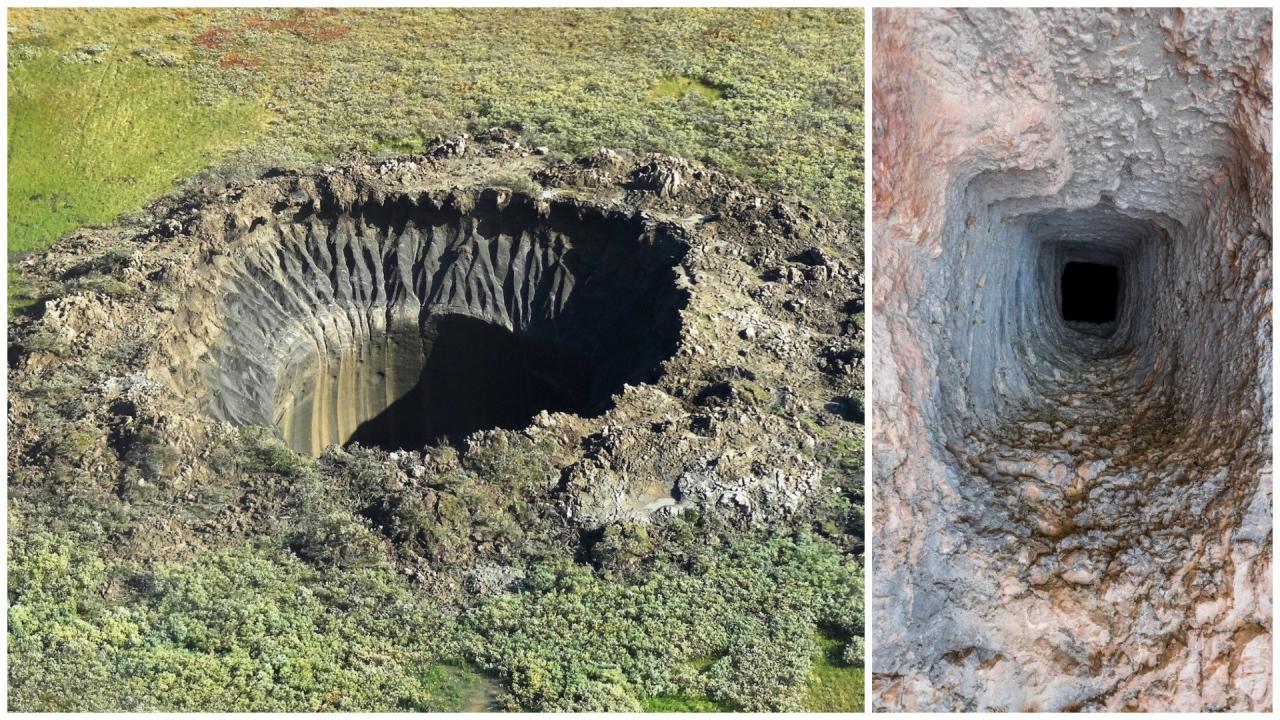