StoryToHear
- Advertisement -
Home English The child was left alone in the hospital, but when a nurse...

Everyone in the hospital knew that the parents of this newborn child were certainly not happy about his birth, unlike other parents. However, no one expected that the child would be abandoned in the hospital, and his parents would disappear without a trace. 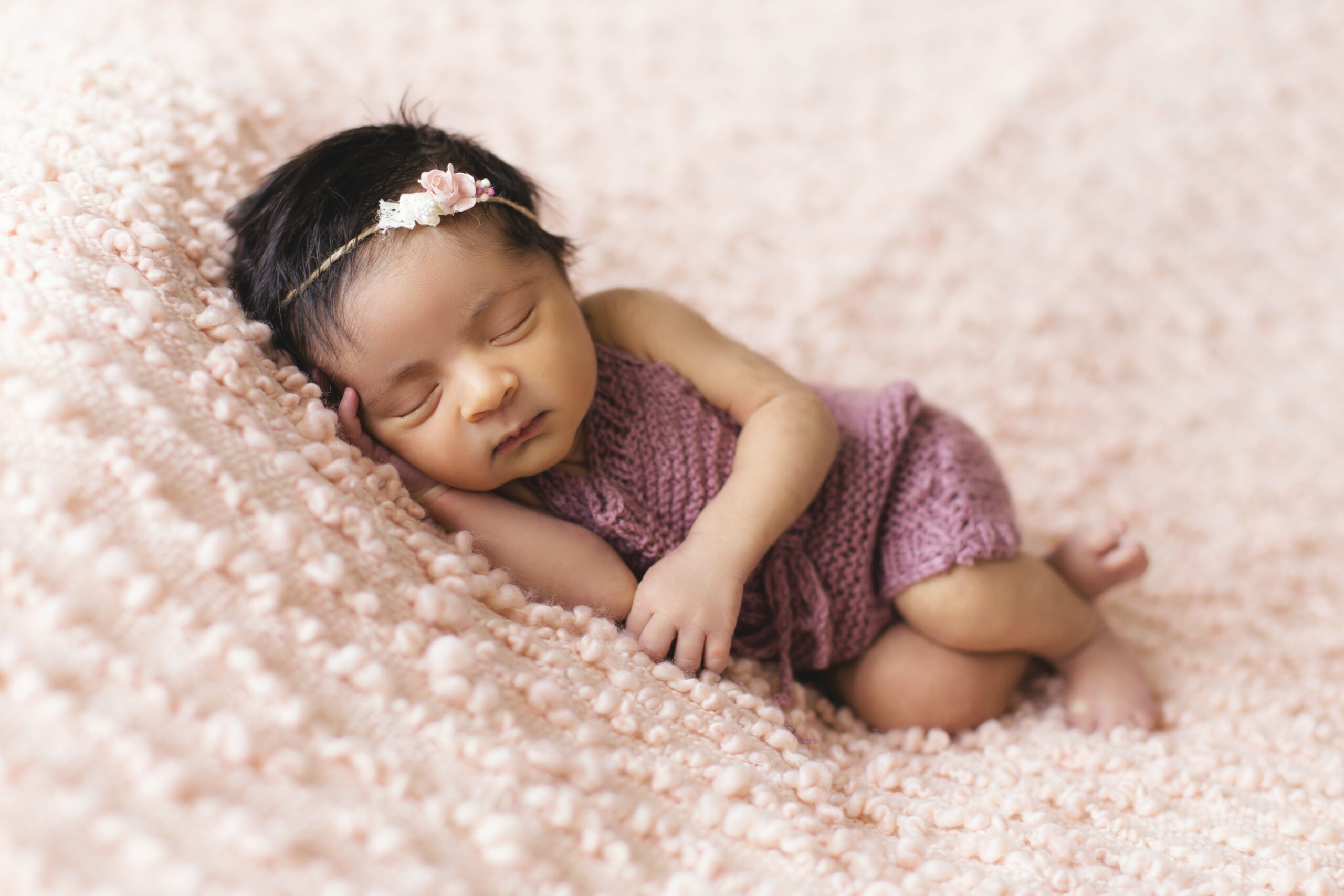 One of the nurses whose name was Melinda decided to take action and find this precious baby’s mother. After all, how could someone be so heartless and leave her own child?
After a long time searching, Melinda finally found her house.  She desperately wanted to know her reason. 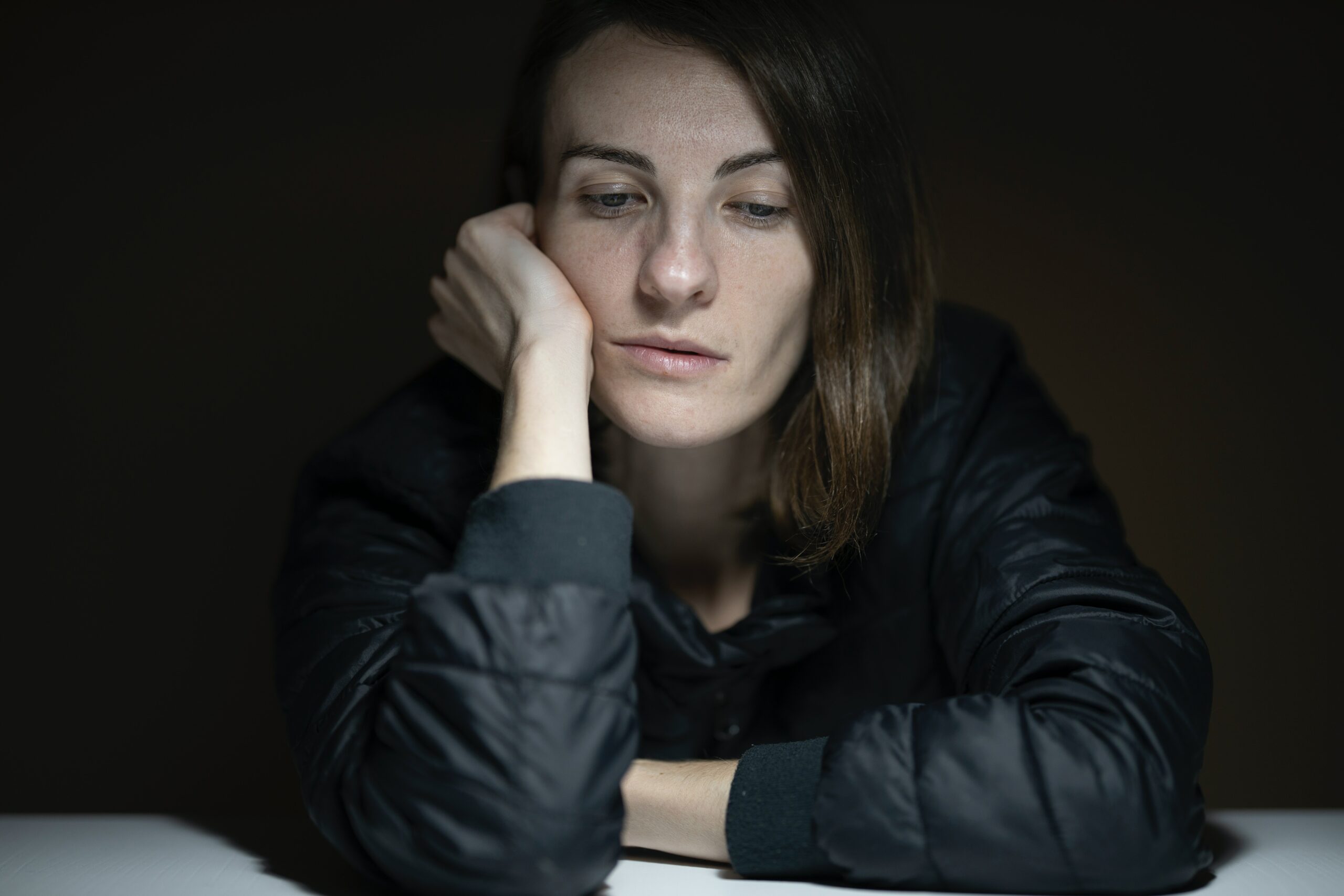 The neighbor told Melinda that she was inside, yet, nobody opened open the door when she knocked. Eventually, Melinda decided to take a risk and broke into the house through an open window. She wasn’t responsible for her actions as she was sick to know the truth.
When she entered the house, Melinda faced the mother of the abandoned child. She was furious when suddenly she heard: “I’m so glad you came. Please help me …”